UNDER AGE, UNDER ARREST.

To schedule an "Under Age, Under Arrest" 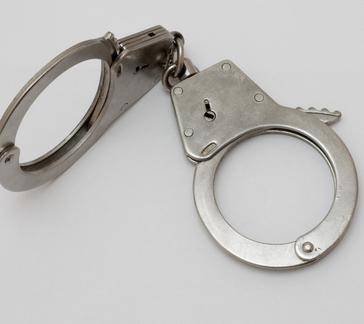 The Alabama Alcoholic Beverage Control Board (ABC Board) controls alcoholic beverages through distribution,

licensing and enforcement as well as education. State and Federal laws regarding youth access to tobacco are enforced and retailers and the general public are provided information relative to the laws and their consequences. The Board also operates a chain of retail stores selling the majority of liquor purchased by consumers in Alabama.

Under Age, Under Arrest Campaign

​​Underage and binge drinking are a huge problem nationwide and in Alabama. As the agency responsible for alcohol control in Alabama, we believe we need to do more to curtail this form of irresponsible drinking.

Adults have the right to drink responsibly. It is irresponsible drinking, such as binge drinking and driving under the influence, as well as underage drinking that are the problems.

That is why the ABC Board is launching a new program targeting both underage and binge drinking. We call it “Under Age, Under Arrest.”